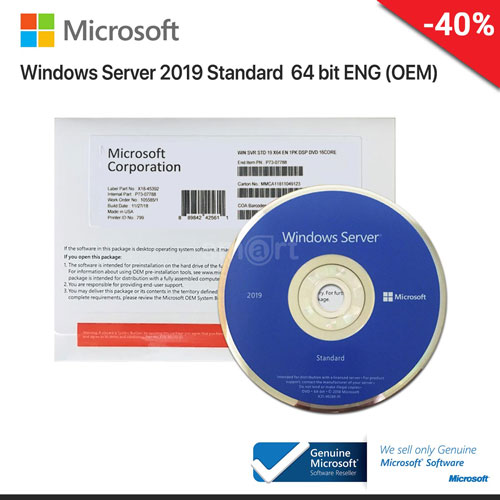 Get the most out of Windows Server

Windows Server 2019 is the operating system that bridges on-premises environments with Azure, adding additional layers of security while helping you modernize your applications and infrastructure.

System Insights is a new feature available in Windows Server 2019 that brings local predictive analytics capabilities natively to Windows Server. These predictive capabilities, each backed by a machine-learning model, locally analyze Windows Server system data, such as performance counters and events, providing insight into the functioning of your servers and helping you reduce the operational expenses associated with reactively managing issues in your Windows Server deployments.

This optional feature on demand is available on a separate ISO and can be added to Windows Server Core installations and images only, using DISM.

Windows Defender ATP Exploit Guard is a new set of host-intrusion prevention capabilities. The four components of Windows Defender Exploit Guard are designed to lock down the device against a wide variety of attack vectors and block behaviors commonly used in malware attacks, while enabling you to balance security risk and productivity requirements.

Windows Defender Application Control (also known as Code Integrity (CI) policy) was released in Windows Server 2016. Customer feedback has suggested that it is a great concept, but hard to deploy. To address this, we have built default CI policies, which allows all Windows in-box files and Microsoft applications, such as SQL Server, and block known executables that can bypass CI.

Security with SDN delivers many features to increase customer confidence in running workloads, either on-premises, or as a service provider in the cloud.

These security enhancements are integrated into the comprehensive SDN platform introduced in Windows Server 2016.

For a complete list of what’s new in SDN see, What’s New in SDN for Windows Server 2019.

HTTP/2 for a faster and safer Web

Here are some of the changes we've made to storage in Windows Server 2019. For details, see What's new in Storage.

Storage Migration Service is a new technology that makes it easier to migrate servers to a newer version of Windows Server. It provides a graphical tool that inventories data on servers, transfers the data and configuration to newer servers, and then optionally moves the identities of the old servers to the new servers so that apps and users don't have to change anything. For more info, see Storage Migration Service.

It is now possible to run Windows and Linux-based containers on the same container host, using the same docker daemon. This enables you to have a heterogenous container host environment while providing flexibility to application developers.

Windows Server 2019 continues the improvements to compute, networking and storage from the semi-annual channel releases needed to support Kubernetes on Windows. More details are available in upcoming Kubernetes releases.

Encrypted Networks - Virtual network encryption allows encryption of virtual network traffic between virtual machines that communicate with each other within subnets marked as Encryption Enabled. It also utilizes Datagram Transport Layer Security (DTLS) on the virtual subnet to encrypt packets. DTLS protects against eavesdropping, tampering, and forgery by anyone with access to the physical network.

Network performance improvements for virtual workloads maximizes the network throughput to virtual machines without requiring you to constantly tune or over-provision your host. This lowers the operations and maintenance cost while increasing the available density of your hosts. These new features are:

Low Extra Delay Background Transport (LEDBAT) is a latency optimized, network congestion control provider designed to automatically yield bandwidth to users and applications, while consuming the entire bandwidth available when the network is not in use.
This technology is intended for use in deploying large, critical updates across an IT environment without impacting customer facing services and associated bandwidth.

Now, with Windows Server 2019, it’s easy to deploy and manage through a new deployment UI and Windows Admin Center extension that enable anyone to harness the power of SDN.

To leverage the high throughput and low latency of persistent memory (a.k.a. storage class memory) in virtual machines, it can now be projected directly into VMs. This can help to drastically reduce database transaction latency or reduce recovery times for low latency in-memory databases on failure.

The following are estimated system requirements Windows Server 2019. If your computer has less than the "minimum" requirements, you will not be able to install this product correctly. Actual requirements will vary based on your system configuration and the applications and features you install.

Unless otherwise specified, these minimum system requirements apply to all installation options (Server Core, Server with Desktop Experience, and Nano Server) and both Standard and Datacenter editions.

The highly diverse scope of potential deployments makes it unrealistic to state "recommended" system requirements that would be generally applicable. Consult documentation for each of the server roles you intend to deploy for more details about the resource needs of particular server roles. For the best results, conduct test deployments to determine appropriate system requirements for your particular deployment scenarios.

Coreinfo is a tool you can use to confirm which of these capabilities your CPU has.

The following are the estimated RAM requirements for this product:

If you create a virtual machine with the minimum supported hardware parameters (1 processor core and 512 MB RAM) and then attempt to install this release on the virtual machine, Setup will fail.

To avoid this, do one of the following:

Computers that run Windows Server 2019 must include a storage adapter that is compliant with the PCI Express architecture specification. Persistent storage devices on servers classified as hard disk drives must not be PATA. Windows Server 2019 does not allow ATA/PATA/IDE/EIDE for boot, page, or data drives.

The following are the estimated minimum disk space requirements for the system partition.

The system partition will need extra space for any of the following circumstances:

Network adapters used with this release should include these features:

A network adapter that supports network debugging (KDNet) is useful, but not a minimum requirement.

A network adapter that supports the Pre-boot Execution Environment (PXE) is useful, but not a minimum requirement.

Computers running this release also must have the following:

The following items are not strictly required, but are necessary for certain features:

A Trusted Platform Module (TPM) chip is not strictly required to install this release, though it is necessary in order to use certain features such as BitLocker Drive Encryption. If your computer uses TPM, it must meet these requirements: 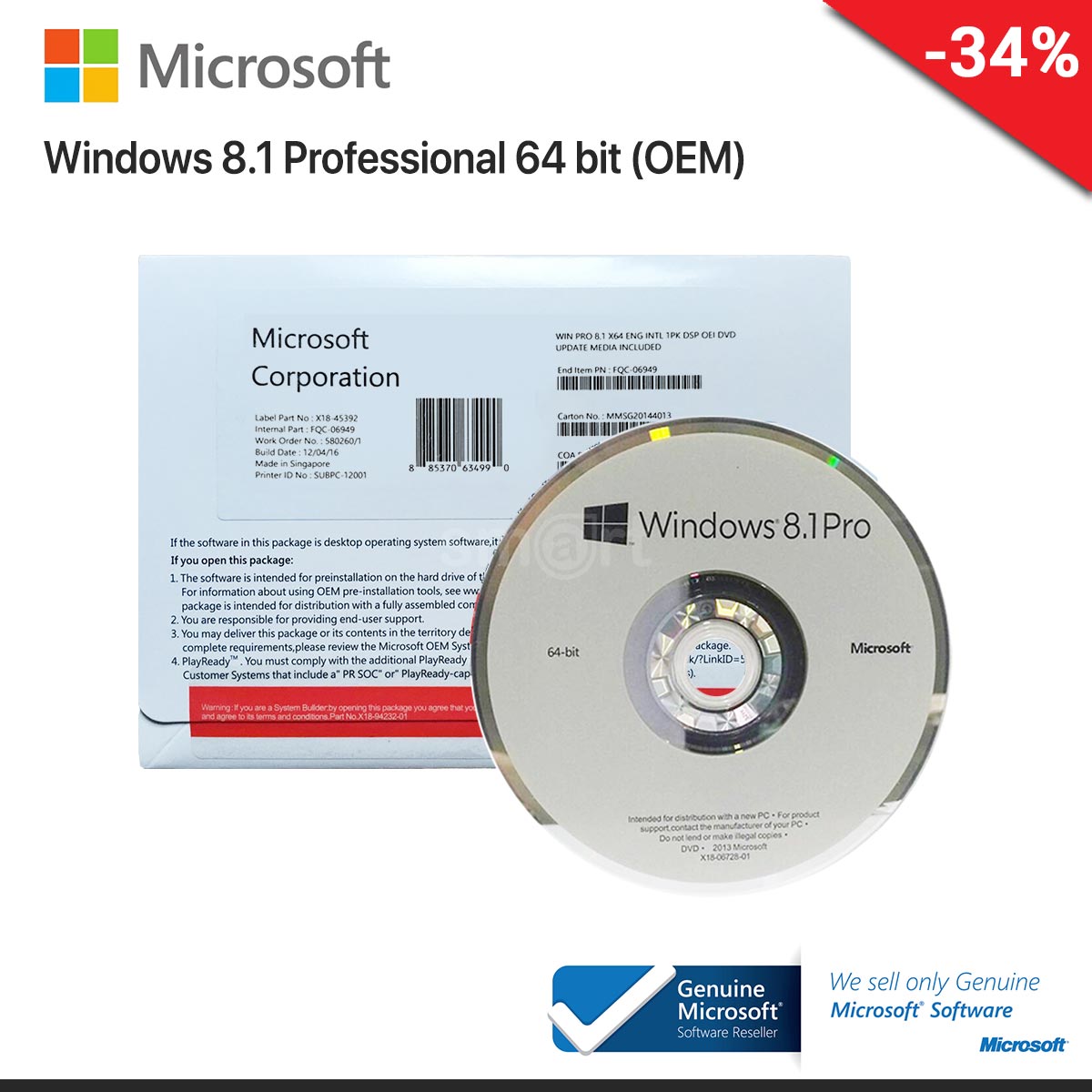 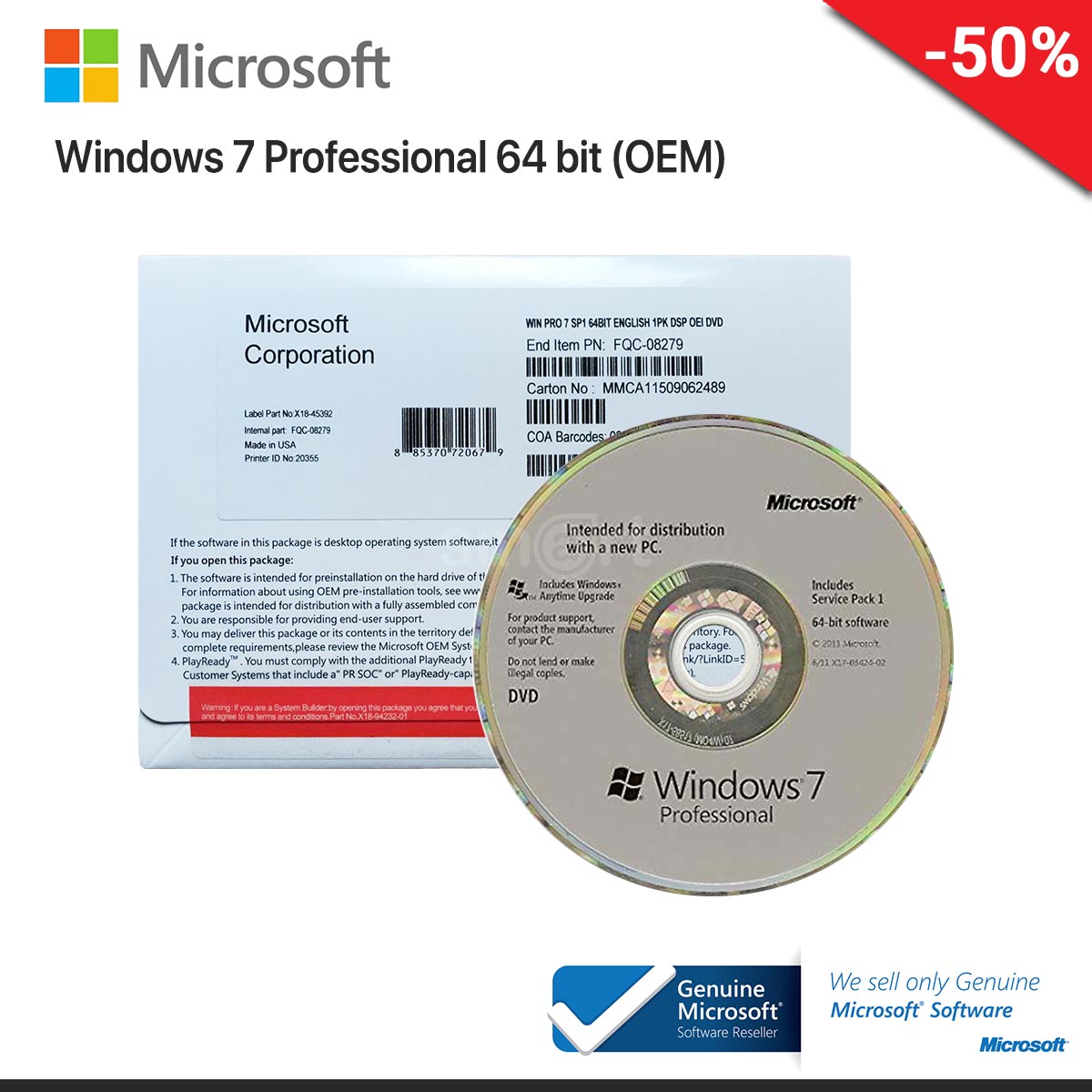 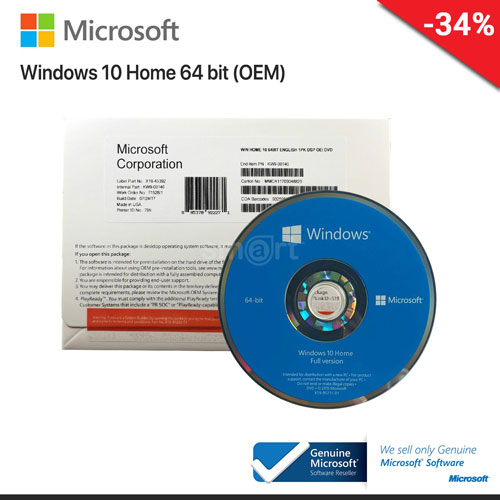 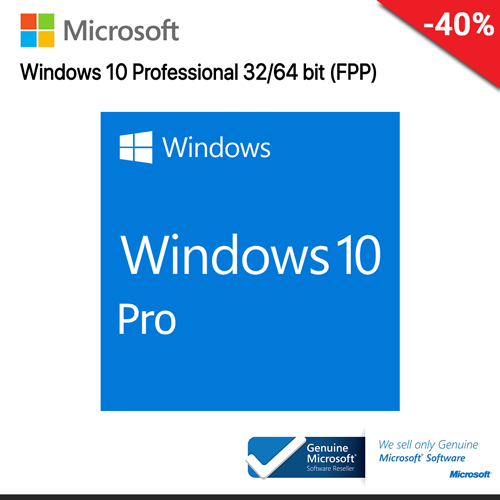